However you like it, this recipe is one of my personal favorites. Pease Pudding is a Tyneside institution unlike any other. I have family across England that can’t get it anywhere else and always stock up when the visit up North!

Well, we’ve knocked up this delicious recipe so now there’s no need to make the pilgrimage! Best of all it’s a pease of p**s to make… Sorry, there had to be one pun in there, just to a-pease people. Okay, that’s all. 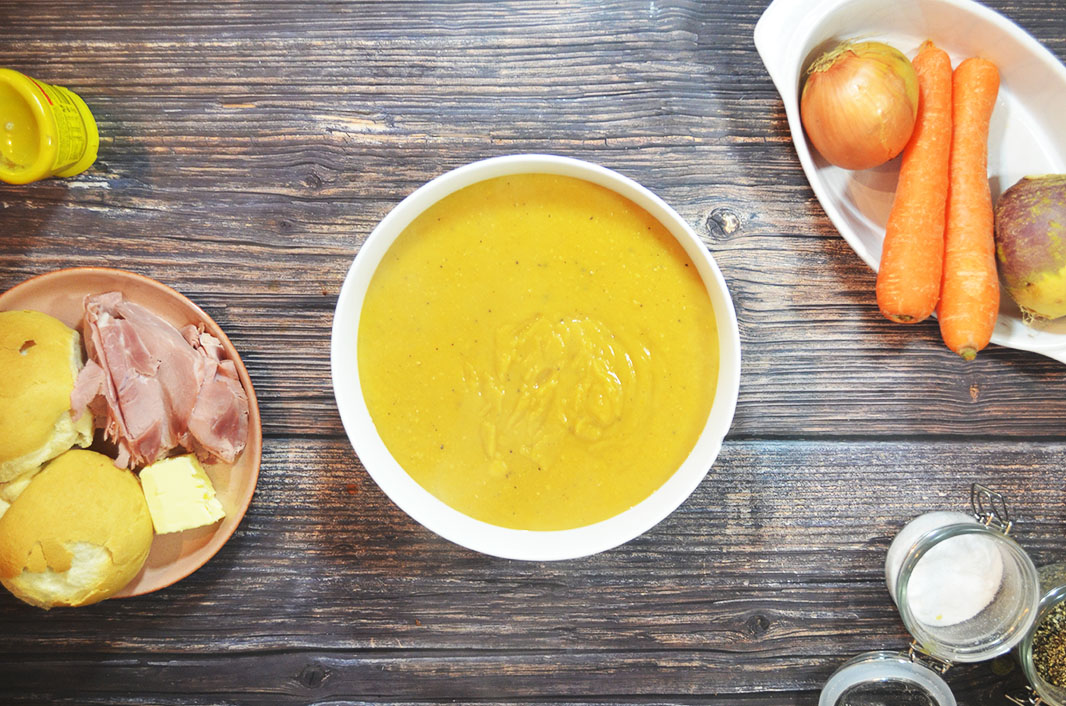 As an added extra we’re going to release a Ham and Pea soup recipe using this as a base. But you’ll have to wait until this weekend to get that! 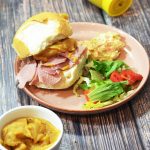 This local treat is known as Geordie caviar, because it's so well liked in the area. If you haven't had pease pudding before, it's fantastic with a ham sandwich or as a base for winter soups.
Course Side Dish
Cuisine Geordie
Keyword Geordie, north east food, northern, Pease pudding, recipe
Prep Time 10 minutes
Cook Time 1 hour 45 minutes
Total Time 1 hour 55 minutes
Servings 8 Portions
Author North East Food