This is the final recipe in our three-part series with Dicksons butchers, to support our local food bank in South Shields. Read more out how we’re working together here.

The trick to making syn free pastry couldn’t be any easier. All you need is pease pudding, two eggs and a pinch of salt & pepper. You simply mix them all together, blind baking 2/3rds as a base, setting 1/3 aside as a topping.

You can add whatever filling you want, but we’ve opted for a delicious, creamy leek and onion sauce, layered with ham and thinly sliced potato. 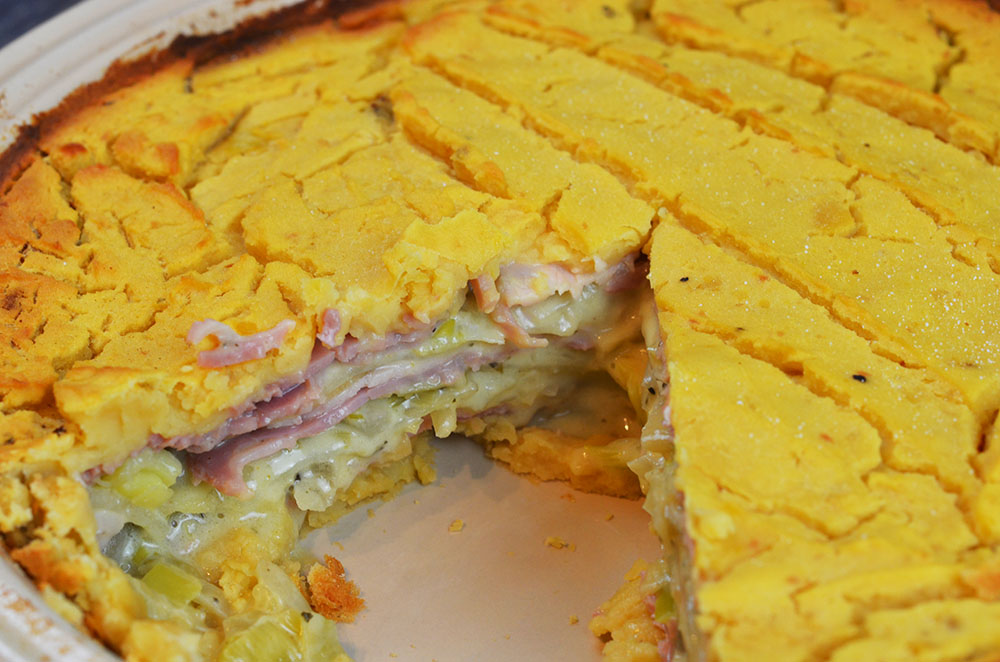 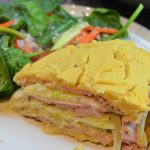 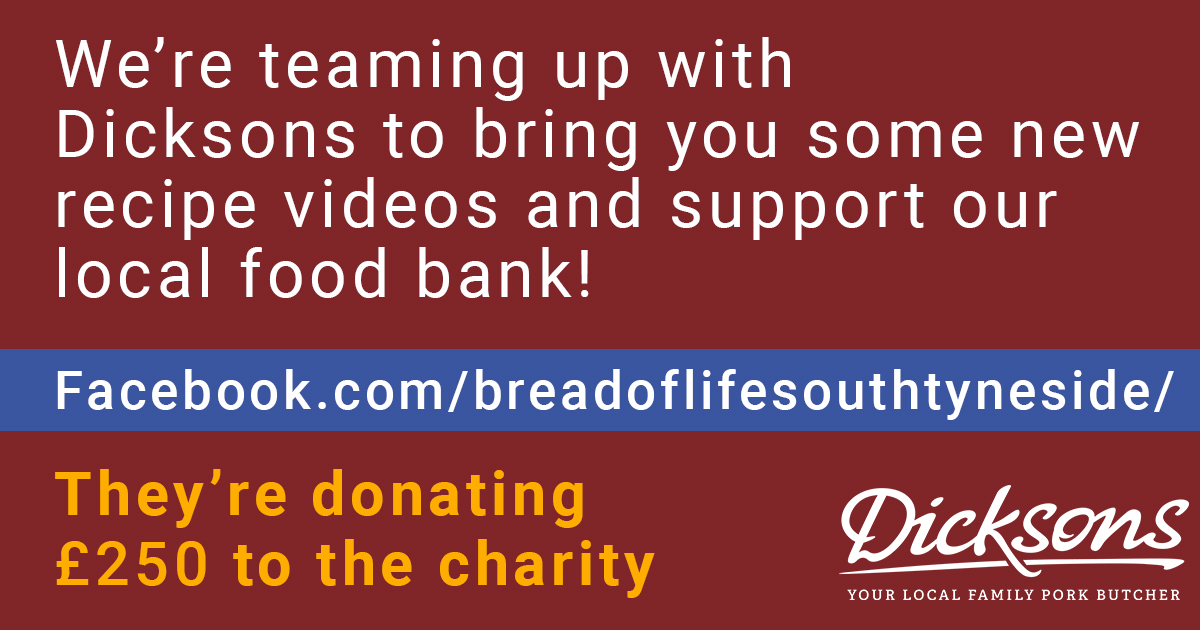