This Pea and Ham Soup is one of the best winter warmers you can get! It is one of my favourite dishes from when I was younger and no doubt one that most people remember their grandparents making.

It’s an extremely simple recipe, but because of how the soup is reduced, it’s packed full of flavour. It’s fantastic served with slightly warmed crusty bread and a sprinkling of black pepper. Where your looking for something to feed the family while enjoying fireworks this bonfire night, or want a hearty bowl of goodness to warm up with against the cold weather, this is the recipe to try.

This Pea and Ham soup recipe uses our Pease Pudding Recipe as a base, but if you don’t have the time to make any, you can always buy some. We recommend checking out Pete’s Pudding if you’re looking for some that’s not only delicious, but also locally produced. 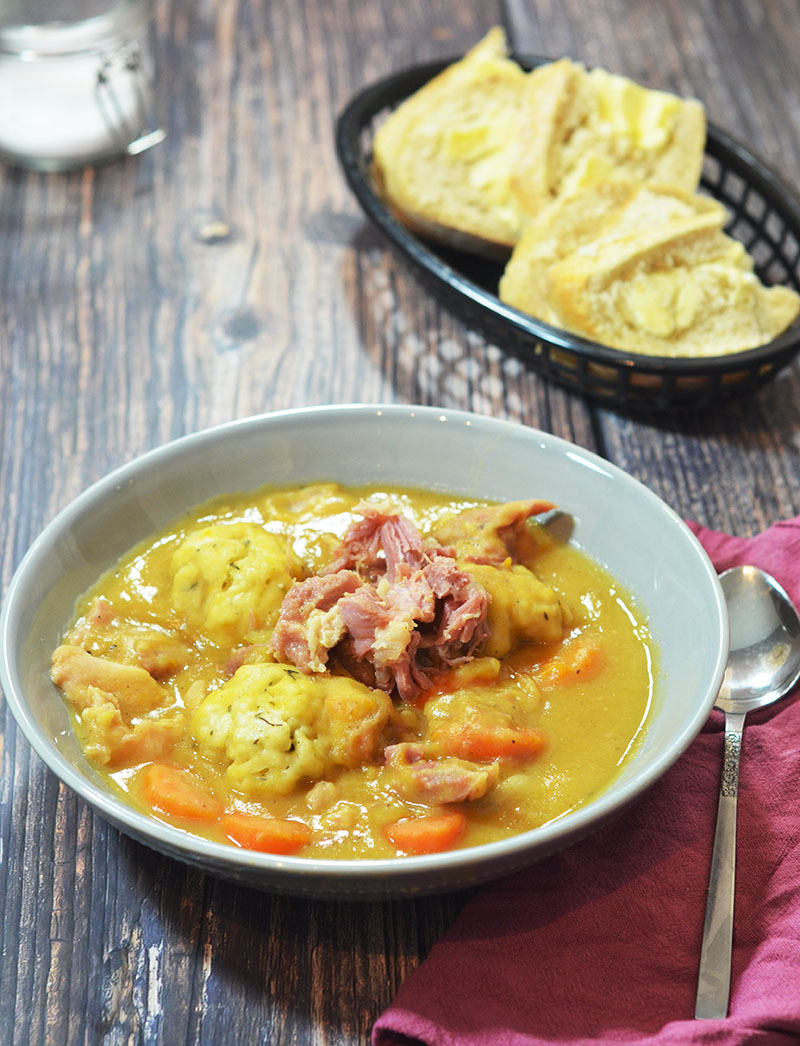 It’s not often I’ll hang my hat entirely on a recipe, but trust me when I say, this one is worth putting the time in to. 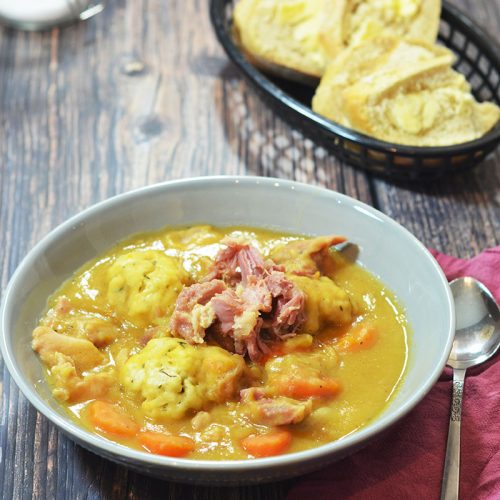 This simple recipe is one of the best winter soups you can get. It's one I grew up with in the North East and reminds me of dinner times at my Grandparents. If you haven't tried this before it's an absolute must!
Print Pin Rate
Course: Appetizer
Cuisine: British
Keyword: pea and ham soup, pease pudding soup, soup
Prep Time: 10 minutes
Cook Time: 1 hour 30 minutes
Total Time: 1 hour 40 minutes
Servings: 4

ABOUT US
Get in touch here or send an email to: stephen@northeastfood.co.uk
North East Food Photography
FOLLOW US
© North East Food 2018
This site uses cookies. By continuing to use this site, closing this banner, or clicking "I Agree", you agree to the use of cookies. Read our cookies policy and privacy statement for more information.I Agree