When it comes to local recipes, there’s always debates around who’s is right. Spain has Paella, France has regional stews and the North East of England has Panacalty. The recipe differs from town to town, with ingredients varying depending on who you ask.

There’s even debate on how it’s spelled, with people arguing between panacalty, panaculty, panackerty ‘”panaggie'” or panack. It also often confused with another local recipe for Pan Haggerty, which uses very similar ingredients.

This recipe is super easy and involved layering thinly slice potatoes and whatever other ingredients you want to include. This is a traditional North East dish and the reason recipes vary so much is it was traditionally made with whatever was in the cupboard! 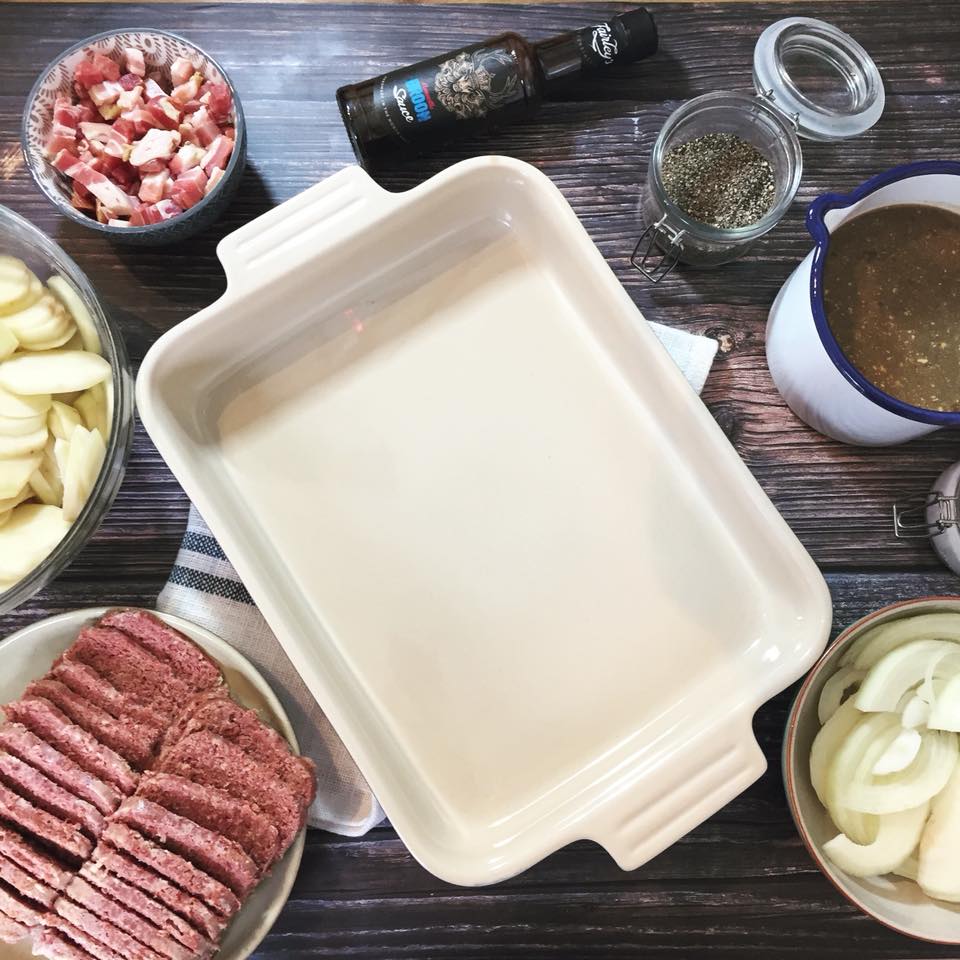 In mining communities and times of war, the dish was a great way to utilize whatever vegetables and meat you had lying around. It’s a proper winter warmer and easy to see why it’s so popular across the region. 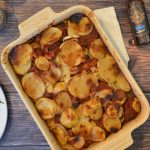