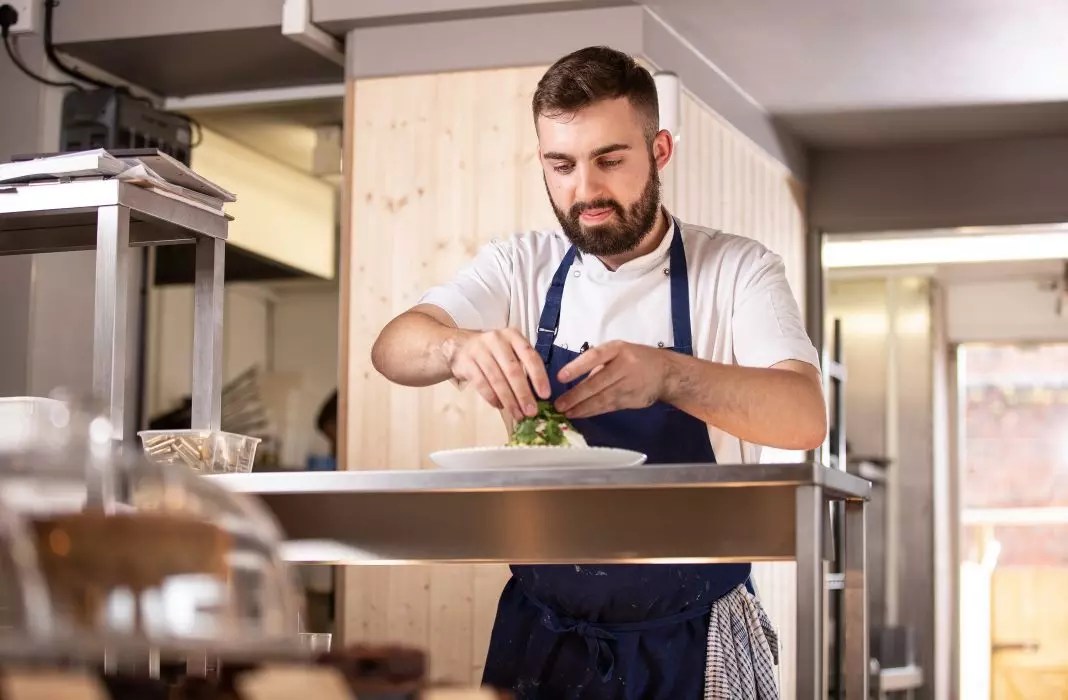 This week we had the pleasure of meeting 22-year-old Aidan Jackson from Washington. After graduating from Gateshead College and working in the restaurant industry for some time, Aidan secured investment and has opened his own cafe in Sandyford, Aidan’s Kitchen.

We interviewed Aidan to get his insights into what it took to make his dream of owning his own establishment a reality. 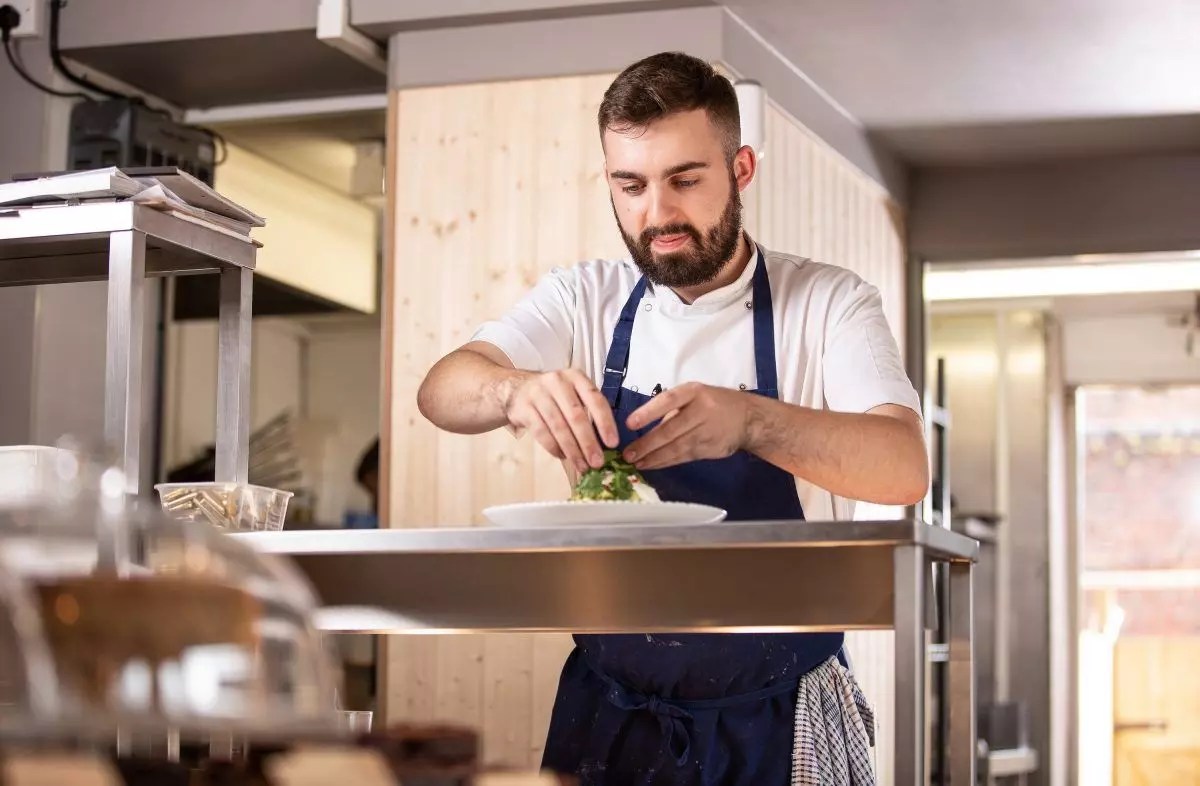 So how long have you been open for?

I took the keys on May the 21st then it took about 5 or 6 weeks to do up. We then opened on August 1st and have been serving since. There wasn’t a soft opening, we just jumped straight into the deep end, which is how I like it.

We found our feet almost immediately, the first day was one of the busiest we’ve had and it’s been really busy ever since.

At the moment this year’s university students aren’t here yet. We’re expecting them to start arriving here next week. At the moment we’re getting a lot of parents with new students, who are bringing them in for lunch and breakfast when visiting Newcastle.

What was it that made you want to open your own establishment?

To be fair it was even before college since I was 14. I used to bake cakes for my local church fairs and I was always hearing from people that I had a natural talent for it and should do something with it. That’s why I went to college, because I wanted to go, and knew in the back of my mind I had to keep my head down and listen to everything. I never used to go in hungover, I was always focused and not distracted and I wasn’t there because it was fun or an easy subject.

Was your college course useful for entering the industry?

Yes definitely, it wasn’t just baking cakes and cooking lasagna. College was quite intense in the second year, where it became very industry oriented and the environment changed because they were pushing us more. It became more of a production kitchen where everyone acted as colleagues.

That gave me the experience and understanding of what it feels like to work in a restaurant kitchen. It was quite brutal and you were treated as a chef. It meant when you entered the industry you were prepared for what to expect.

How did you plan for and fund the cafe?

We had to go through a small business loan and apply for the maximum amount possible. We had to set up a business plan and go through thorough checks. It was about 8 weeks of solid work.

The business plan really helped me. Initially, all I wanted to do was serve good coffee and food and then when you look into the finance side it was a bit of a eureka moment, it was the real thing. In the end, we saw how much we would expect to make per year.

We put the offer in and it got accepted straight away. Then that was it, I was given the keys. It was quite scary as it takes so long to go through then you just get the keys and you think this is it, no going back now. 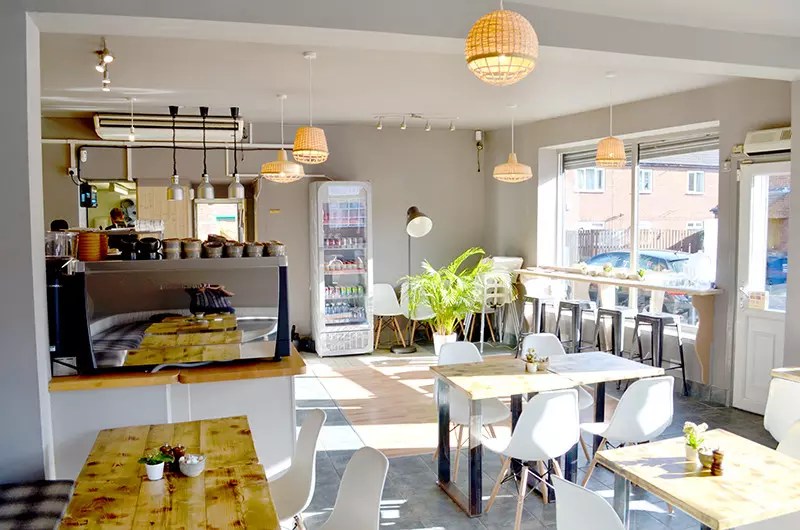 What was it about this property that attracted you?

I worked in West Jesmond for two years and that’s when I started looking for properties. I did research into what people might spend in the area, who would be interested in the types of food I wanted to serve. When searching for letting agents I would always filter it to Jesmond, if it wasn’t here I wouldn’t look at it.

There were two properties of interest, with this being the bigger of the two. The other one was fully established, so it would have been harder to make a mark. I think here there’s a gap in the market, with all of the businesses in the area doing things a bit differently. So I don’t think we clash with anyone and offer something different for people. 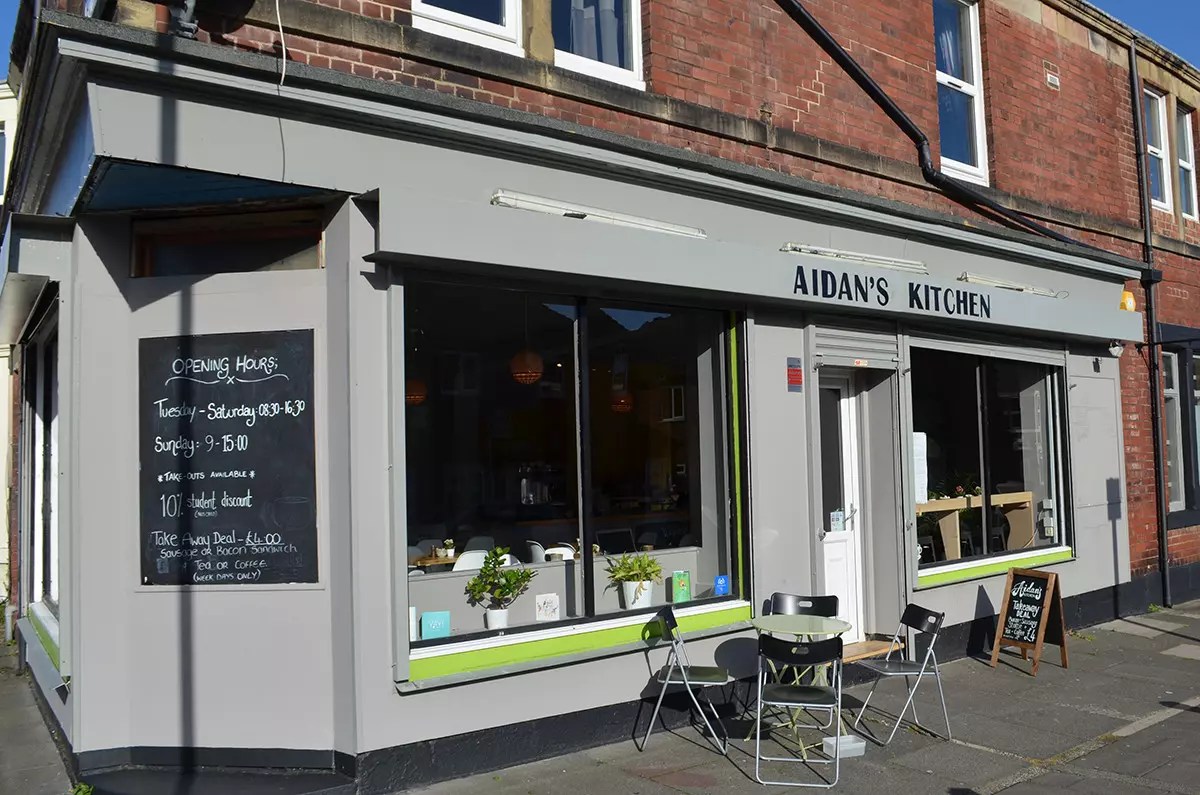 Did you plan the menu from scratch and what was your idea behind it?

Yep, I planned it totally from scratch and changed it about a million times. The head chef from Arlo said “Always cook for the people, not for yourself” and at first I think I was cooking for myself, but took a step back and thought let’s go into breakfasts, lunches, sandwiches and salads, but always something a bit different. We wanted to make sure we catered for vegetarians, vegans, and all the dietary requirements.

From there I made a huge menu and from there started cutting. I tested the dishes with everyone I know, moving some stuff to specials instead of fixed meals. I asked everyone to scrutinize the dishes and be as harsh as they could be, whether they felt it wasn’t going to work or be too expensive. From there I brought it to the final menu that has been a massive hit so far.

There’s a big focus on fresh ingredients and making sure that we offer affordable dishes. There’s nothing flash about it, we just want to serve nice food and coffee at affordable prices. Not charge people £14 or £15 for smashed avocado, some places charge an arm and a leg. We want people to come in and have breakfast and a coffee and have change from £10! 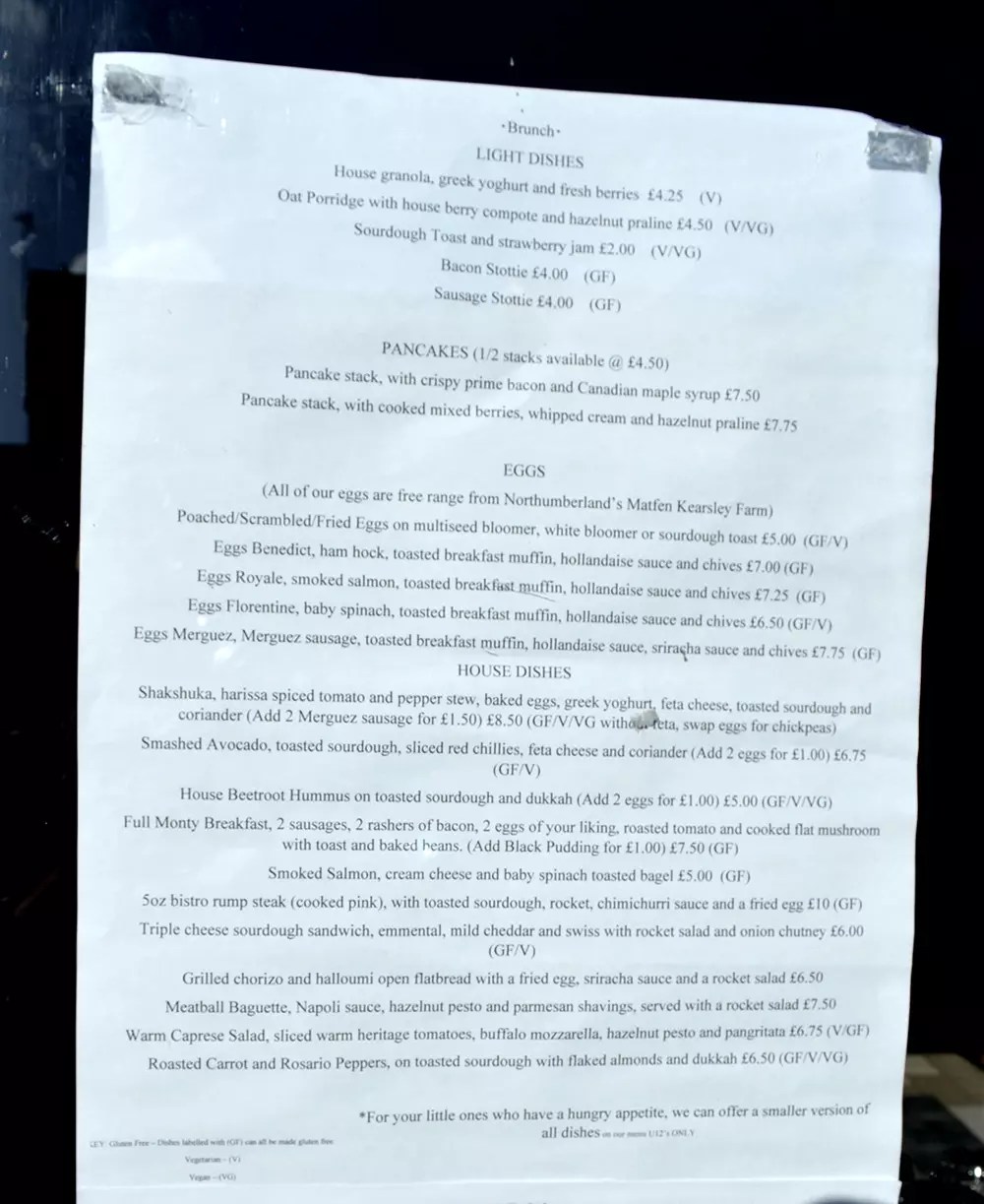 What are the plans for the future?

I tell everyone I still want a second one! We’ve only been open for 7 weeks and I’m already thinking ahead. It would be great to open up in different places and have people recognise the brand.

If I were to ever branch out I would love to open a deli/bakery. I think having a cake shop would be amazing. I would also love a pub with a nice kitchen serving great dishes, but I’ve heard there’s a lot of difficulties in doing so.

But for the foreseeable future,  I’m looking forward to driving the business here and making it a success. We’d love to look into doing supper clubs once a month and host welcoming, bespoke nights with unique menus that people can look forward to. We would have 3 starters, 3 mains, and 3 desserts. We’re definitely going to try and squeeze one in before Christmas.

It was great to meet Aidan and it’s clear from the early reviews that the cafe is going to be a big hit. Needless to say, we’ll be jumping on the first opportunity to head through for a supper club and will be swinging by for one of the best breakfasts in Sandyford.